The Kelmscott Show was first proposed at a meeting of the Kelmscott Farmers & Fruit Growers Society in 1896 and the first show was held on the 3rd February 1897. The original officer bearers were President T James, Vice President W Butcher and Secretary/Treasurer L Lockyer. Committee members were J Marsh, F J Saw, W Marsh and W Butcher. The Show proved so successful it was decided to make it a twice a year event.

First prizes were mostly 3 shillings, which was a considerable amount in those days. For example even in the 1920’s the weekly wage for a male worker was two pound fifteen shillings. Ring events were included for the first time in 1898 with log chopping in February 1899 and entries for pigs in 1902.

The Kelmscott Show went into recess in 1930 due to the effects of the world recession, and was disbanded in 1935. The decision to recommence the Kelmscott Show on an annual basis was made on 21st February 1938. The President of the Kelmscott Agricultural Society, S L Roberts and the joint Secretary/Treasurer L Hughes were instrumental in pressing for the show’s revival, with the support of R S Sampson MLA. During and after the war prominent local families such as the Buckingham’s, Stocker’s, Robert’s, Mutton’s and Frye’s, amongst many others continued their voluntary participation in the Society’s activities as well as other local community projects. Since 1938, the Kelmscott Show has remained an annual event run by volunteers from the community.

The Kelmscott Show is held at Rushton Park in the original Kelmscott town site on the banks of the Canning River and is still proudly run by local volunteers. The Kelmscott Show is staged by the Kelmscott Agricultural Society for the community as a major annual event in Kelmscott. It is the second largest agricultural show in the metropolitan area. For many years it has been a 2 day event, commencing Friday and finishing Saturday night with Fireworks on both nights. Many of the Society’s members and volunteers are descended from the original families in the district. These families have shown over the generations a commitment to being involved in their local community.

Currently the Kelmscott Agricultural Society, an incorporated body, has more than 100 members who continue to demonstrate a high level of community spirit. At the annual general meeting each year a number of councillors are elected to run the Society’s affairs. An extract from the Society’s constitution states,

(a) Primarily to conduct the Kelmscott Show, in the holding of Competitive Exhibitions and Equestrian Events on the Rushton Park Showground. This Includes the display of cattle, goats, poultry, pigeons, other live stock as may be determined; Horticultural and Agricultural Produce of all kinds together with such Subjects of Manufacture, Product of the Arts as may be determined;
(b) To promote the advancement of Kelmscott, the City of Armadale and surrounding Districts.
(c) To promote such other objects of community interests as may tend to encourage the involvement in social, cultural and recreational activities of the District.
(d) To provide a venue where local recreational and interest groups can promote their activities and to raise funds.

The committee usually has about 30 members including a President, two Vice Presidents, Honorary Secretary, Treasurer and other office bearers. A list of current office bearers is displayed on the officials page. The Committee actively participates in the detailed management of organising the Show itself. As well as being a showcase for the talents of the community, the Society and the Show act as a display area in promoting local business. 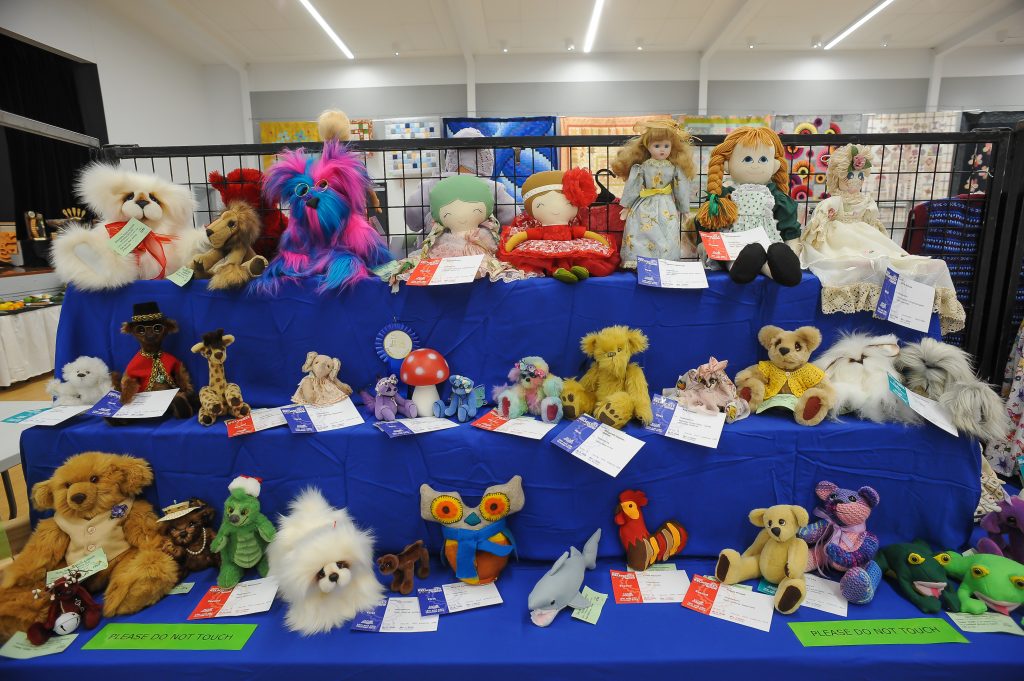 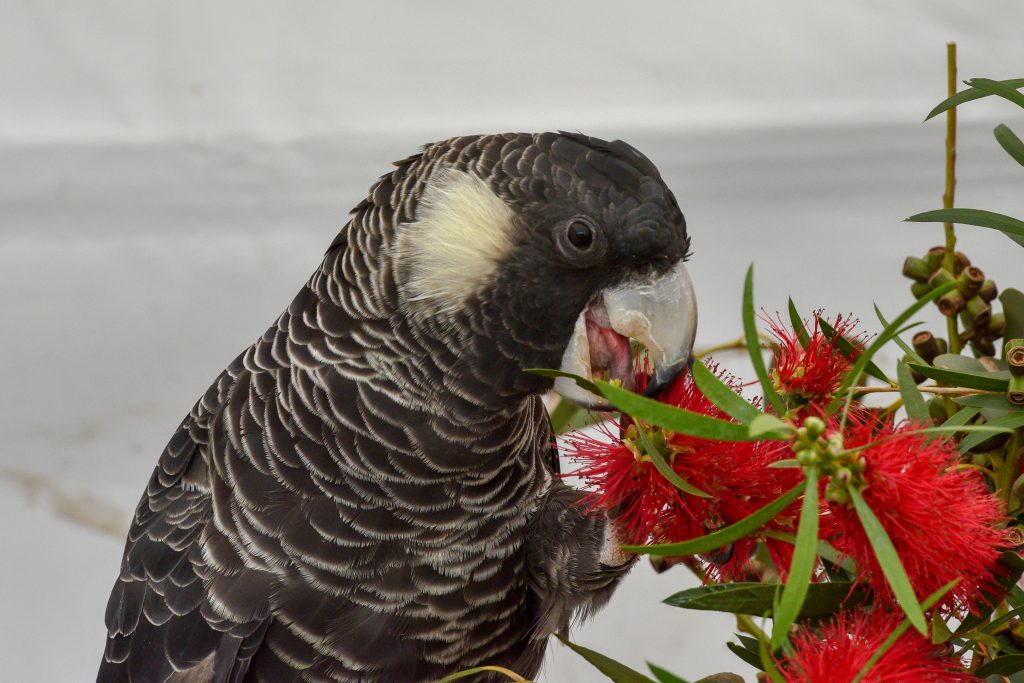